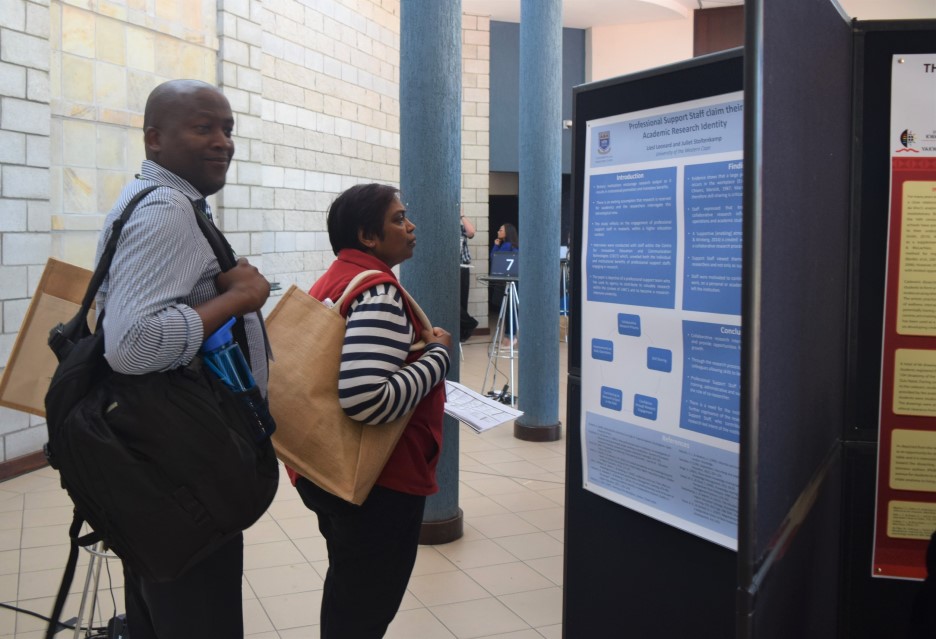 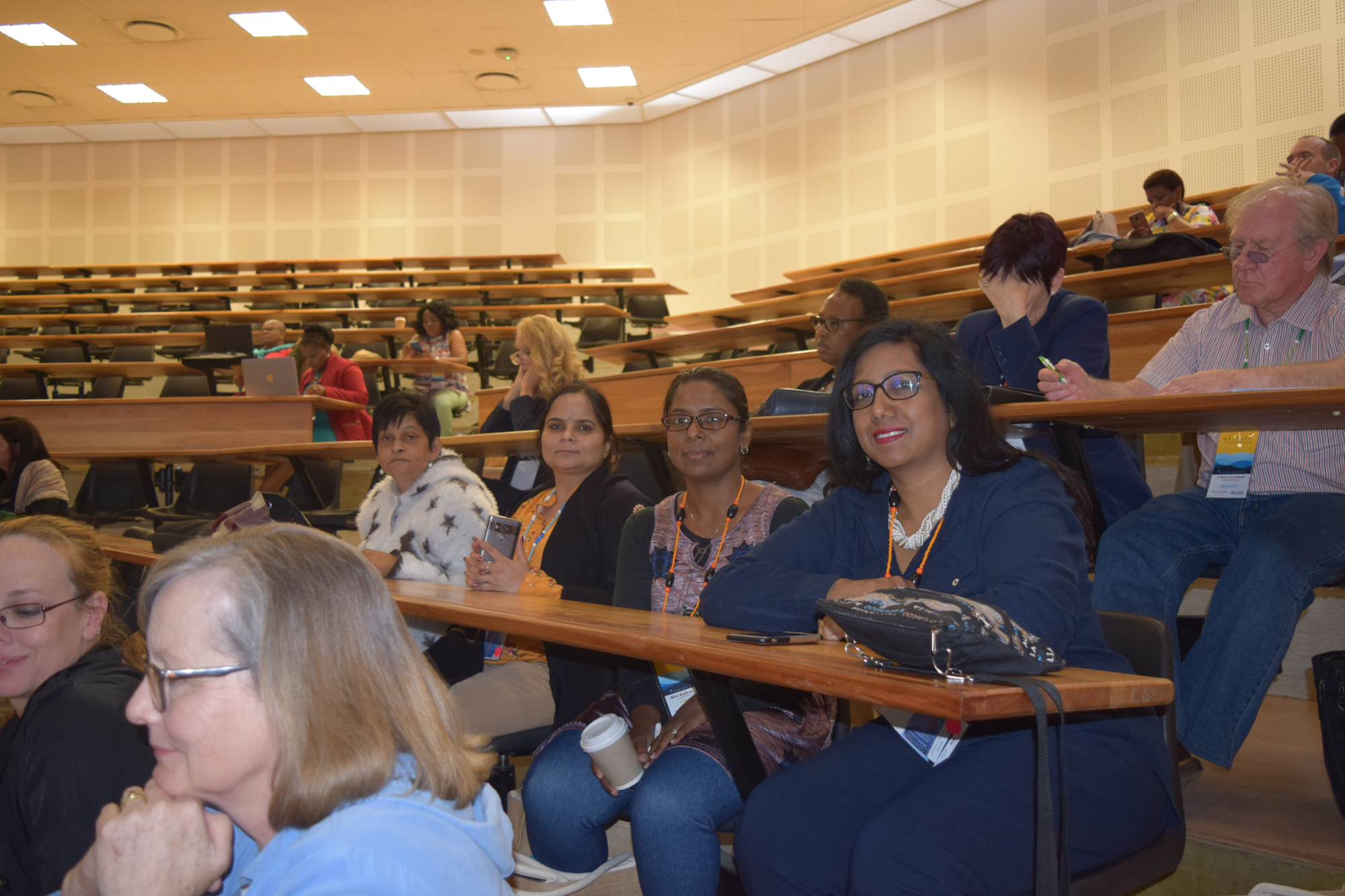 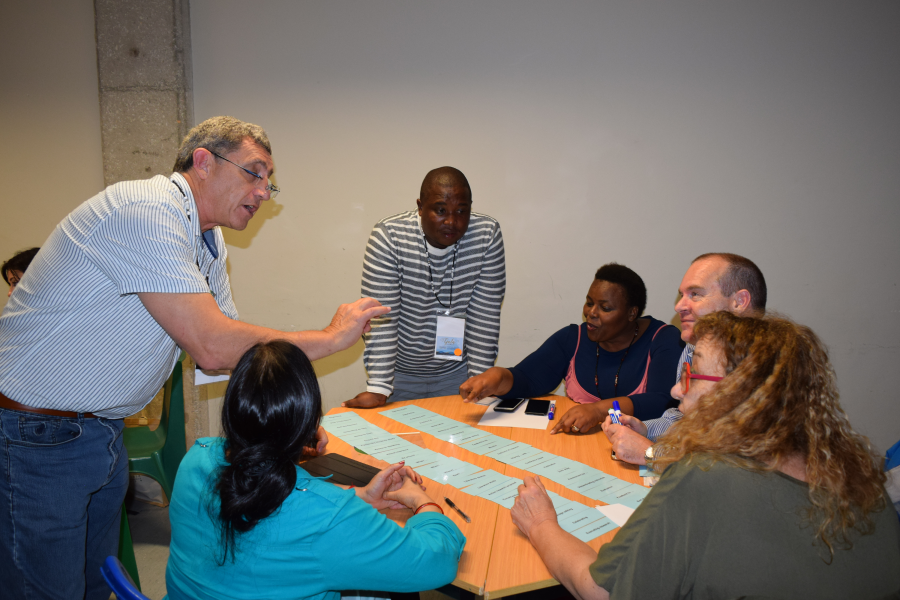 HELTASA emerged from the history of the Academic Development (AD) movement in South Africa. In line with AD movements internationally, it is concerned with staff, student, curriculum and institutional development in higher education and training (HET). Its main focus is the promotion of teaching and learning in HET.

AD was introduced into South African higher education in the early 1980s in response to imminent political changes which saw relatively small groups of black students admitted to historically white, liberal universities (Boughey 2010). The University Amendment Act (Act 83 of 1983) was passed in 1983. This act was seen as an attempt to prescribe the number of black students that could be admitted by these institutions, an attempt resisted by the universities themselves. It was in response to the admission of these students that academic support programmes were developed for the perceived benefit of such students who were deemed “underprepared” for university study. However, as early as 1985, Vilakazi and Tema argued that the universities themselves were in need of transformation and development, not the students. By 1986, the South African Association of Academic Development (SAAAD) was established as professional organisation.

The first SAAAD conference took place in 1986. This conference was followed by, for example, other conferences at PE Technikon (1992), University of the Western Cape (1993), the University of Natal (1994) and Free State Technikon (1995). After this vibrant activity linked to the liberation struggle in the mid and late 1980s and early 1990s, South African AD suffered a series of setbacks in the late 1990s. This resulted in its fragmentation and inevitable decline as collective movement as well in the demise of SAAAD in 2002 and the establishment of an interim structure, South African Academic Development Association (SAADA).

Between 2000 and 2003, four annual conferences sought, in different ways and with limited success, to revitalise a sense of community in the South African AD project. The 2000 conference at Rhodes University recognised some of the new challenges facing the AD movement and initiated the establishment of an online forum and network. The 2001 conference at the University of the North in Polokwane attempted to position AD within the African Renaissance project but achieved little in terms of setting and sustaining this course of action.

In 2003, Terry Volbrecht researched the professional identity, development and association of South African AD practitioners. As convenor of the SAADA conference committee at Cape Technikon in 2003, he proposed that this research be used to establish a professional association for AD practitioners in South Africa. His proposal, accompanied by a draft constitution, was that SAADA should be reconstituted as the Southern African Tertiary Educators and Trainers Association (SATETA).

During the 2004 conference at the Nelson Mandela Metropolitan University in Port Elizabeth, an Executive was elected and tasked with drafting a constitution which was presented at the 2005 conference in Durban. The Executive subsequently proposed a new name – the Higher Education Learning and Teaching Association of Southern Africa (HELTASA). Both the name and the constitution were accepted by the AGM and the new organisation was formally established.

Perhaps the key historical shift was that from “Academic Development” to “Higher Education Teaching and Learning”. In the South African context, Academic Development has historically focused mainly on the perceived or real deficits of “disadvantaged” students. After 1994, policy documents perpetuated this focus while legislative bodies do not consistently see AD as integrated development of staff, students/learners, curricula and institutions/organisations. The new association responded by focusing on teaching and learning across all HET structures to promote integration and continues to position teaching and learning as key responsibilities of all tertiary educators rather than only that of the AD community. The reconceptualised focus on educators concerned with teaching and learning elicited a renewed sense of collective and individual agency among AD practitioners. It continues to promote networking among teaching and learning practitioners in centralised AD structures, those in faculties, departments and programmes, and tertiary educators working outside HET institutions.

Volbrecht, T. (2003). The story of South African academic development in international perspective: have we lost the plot? South African Journal for Higher Education, 17(2):110-117.